Murray Steel are proud to announce their sponsorship of local under 9s football team, Sheffield City FC, a new club that was formed in the middle of the coronavirus pandemic to give children the opportunity to play football no matter what their ability and background.

Formed in June 2020 the club does not trial children but believes in giving children of all ages and abilities the opportunity to be part of a football club and allow them to play in a team.

The popularity of the club has grown immensely over this past year. The club started off last season with just two under 8s teams, but this season will see 12 teams playing. 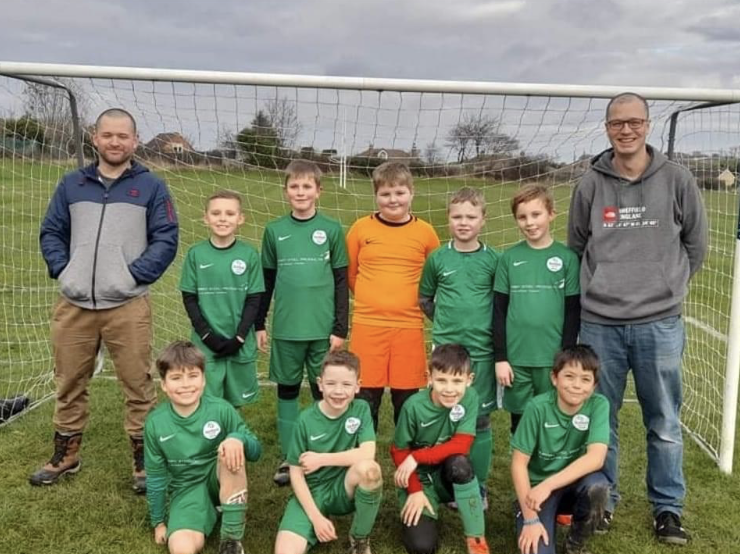 Team training takes place at various venues all over Sheffield, from Goodwin Sports Centre in the heart of the city, Hillsborough, Wisewood, Forge Valley school, and away games take place throughout the Sheffield, Hallamshire, Rotherham and Bassetlaw areas.

Under 9’s Manager Danny Steers said: “We’re delighted that Murray Steel are sponsoring the team shirts of our Under 9s teams. As a new club we are reliant on the generosity of local businesses and the community, so all sponsorship is gratefully received.” 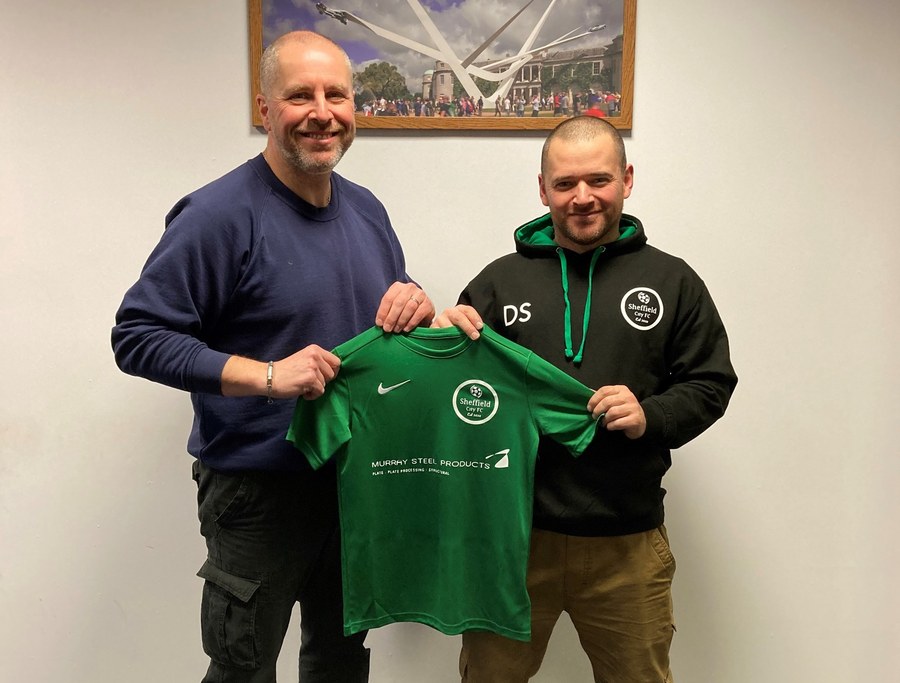 Sheffield City FC is a FA chartered which means it has been approved as running a friendly, safe and organised club with qualified coaches and officials throughout.